How Bruce Lee Got in The Shape of His Life Creating The Enter The Dragon Physique

It’s been more than 40 years since Bruce Lee’s shocking death as the result of a cerebral edema. Four decades on, however, the physique that Bruce forged through his commitment and passion for excellence still astounds us. At just five feet, seven inches in height and a mere 135 pounds in weight, Bruce set a standard for physical development that has rarely been equalled. Those who consider themselves bodybuilding and physique aficionados continue to revere Bruce’s physique as among the most inspirational of all time. In fact, many bodybuilding hall of famers pay homage to the impact Bruce Lee’s physique had on their lives.

None less than Arnold himself recently stated about Bruce, “Bruce Lee had a very – and I mean very – defined physique. He had very little body fat. I mean he probably had one of the lowest body fat counts of any athlete around. And I think that’s why he looked so believable in his films. There’s a lot of people who do all those martial arts movies, and they do have the skill, but they don’t look visually as believable or as impressive as Bruce Lee did. He was one of a kind.”

By North American standards, Bruce was not a physically imposing specimen. Yet, it was the quality, rather than the sheer bulk, of his physique that impressed. His excellent lines, pleasing shape, and chiselled definition combined to form a graceful, cat like body that was nothing short of awe inspiring.

A key reason for the difference between Bruce’s physique and that of most bodybuilders, then and now, is that Lee’s muscles were not developed simply to be displayed. Above all else, Bruce was concerned with function. The amazing physique that he built was a by-product of this primary concern. Power and speed were Bruce’s training goals and he knew that diligent, obsessive training of his body was the only way to get them. The fact that he developed an extraordinary looking machine of a body was very nice, but never the primary concern.

Bruce believed that, in addition to progressions in weight and reps, velocity was a key progressive factor in developing functional strength, speed and power. Velocity to Bruce meant the speed of execution of reps and the speed of recovery. Both of these factors were planned for as a part of his training regimen. It became an intensity enhancing technique for him.

Bruce’s velocity training has been popularized in the form of Enhanced Density Training. Renowned trainer Charles Staley developed the EDT system which separates a workout into 20 minute blocks where you work between two exercises non-stop, trying to hit more reps than on your last workout.

How Bruce Got "Enter The Dragon" Ripped

Any Bruce Lee fan knows that his body got into it’s most impressive ripped shape for 1973’s Enter the Dragon. In his prior movies, his body had been impressive. But, between Way of the Dragon and Enter Bruce did something to super-torch body-fat and develop a mind-blowing level of definition that even amazed the master blaster, Joe Weider. Weider stated that he had never seen anybody as defined as Bruce was for Enter The Dragon. And Joe had seen it all.

So, what was the secret ingredient to Bruce’s transformation? His diet, aerobic and activity levels didn’t change (we have his meticulously detailed training diaries to prove it). The one unique thing that Bruce did in the first six months of 1973 was to train on a new piece of equipment that he had acquired called the Marcy Circuit Trainer.

The Marcy Circuit Trainer was a multi-function gym machine consisting of nine exercises. Rather than bodybuilders, it was designed by medical experts and exercise physiologists for the sole purpose of training each muscle group for a functional end result. While the original Marcy circuit trainer is no longer being manufactured, there are tons of updated, more efficient, multi function home gyms available; you can see a breakdown of the best in this article. The nine stations on the Marcy Circuit Trainer were . . .

The machine came with a twin weight stack that ranged in resistance from 10 to 220 pounds. Bruce fell in love with this machine. In fact, he trained on it every single day, circuit fashion. Bruce’s transformation training between his two last completed movies consisted of the following, every day . . .

Bruce set up a timer which flashed after 30 seconds, allowing him to spend that amount of time on each movement. He’d move around the nine exercises constantly until a full 40 minutes had elapsed. When it came to using the pulley machines, Bruce loved to vary the tension on his muscles. Bob Wall, who played the villain O’Hara in Enter The Dragon, watched Bruce train on the Marcy machine. He related . . .

When I saw him train during the filming of Enter the Dragon, Bruce was really into cable work, where he’d pull this way and then the other, curl that way – he was really into angles, and he’d never do the exact same angle. He was always doing different angles and trying a different way. He did a lot of cable triceps extensions and things like that.

Bruce’s focus on circuit training during the last few months of his life allowed him to crystallize the key progressive components of his training philosophy;

Time is the paramount factor with this training system. The speed of repetition and general pace of the workout are increased, while maintaining strict form. This places progressively greater demand on the heart and lungs while, at the same time placing overload demands on the muscle. The result is that you strip off body fat, improve aerobic capacity and build muscle all at the same time.

If you want to get ripped, you won’t do any better than emulate the training that got Bruce into the shape of his life. This program will increase the efficiency of any athlete in any sport. Adding circuit training, a la a circuit training machine like the Marcy circuit trainer, will improve ,not only definition, but respiratory function, heart function, power and endurance reserves, and muscle density. 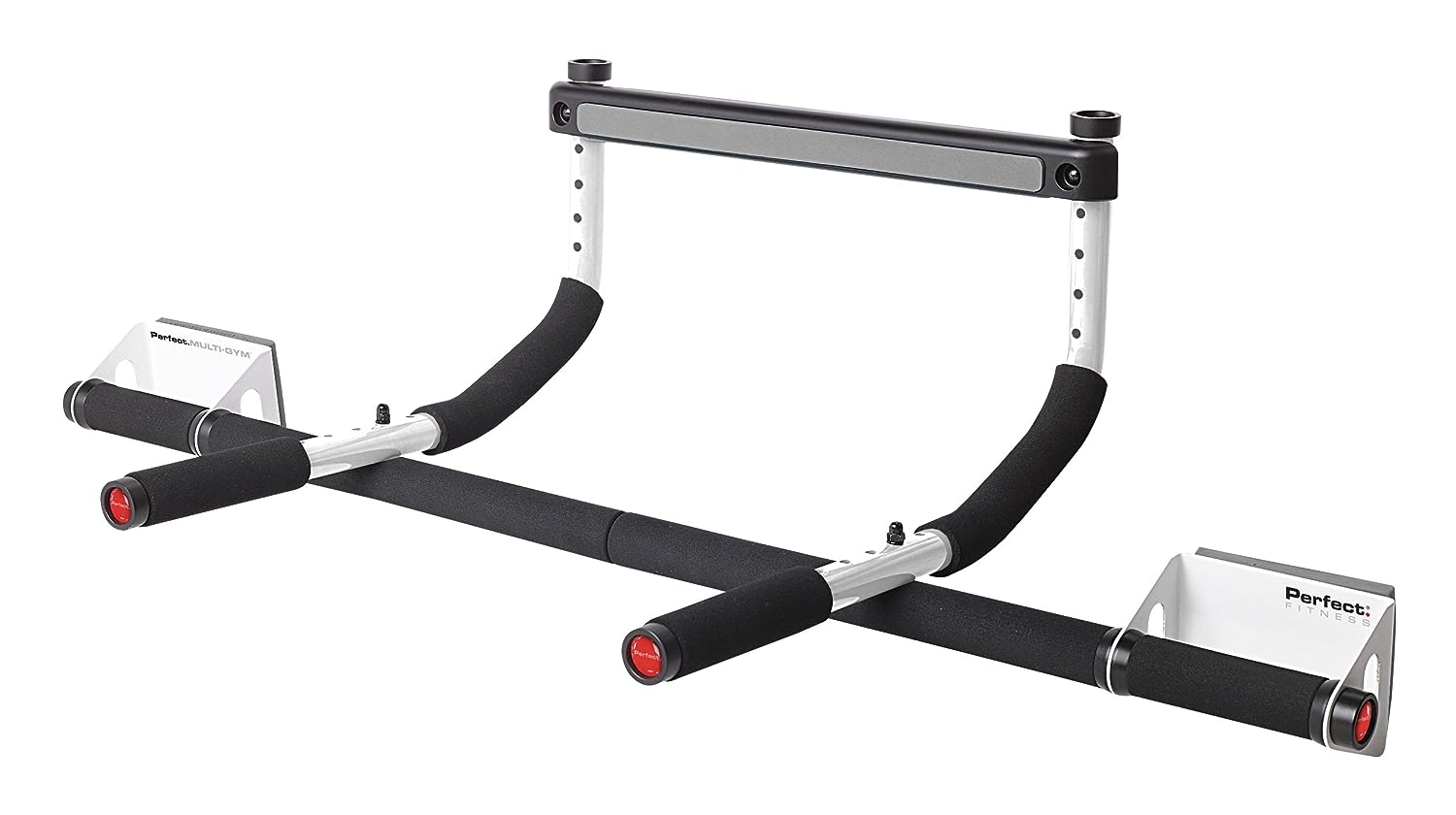 Bruce would work each station for 30 seconds. At the end of the circuit he would rest for between 30 seconds and two minutes before doing the circuit again. His goal was to complete as many circuits as he could within 40 minutes.