Most of us know that eating natural foods is good for us. But some are better than others. Read on to find out which are the very best foods to be eating when you're trying to lose weight.

Cinnamon has been shown to make you less hungry. It's one of natures ways of keeping hunger at bay that little bit longer. Avocado is known to boost metabolism by speeding up the conversion from fat to energy in your body. Although it's fat content is higher than lots of other foods known for their health benefits, the fat in avocados is the right kind. It's also full of Vitamin E, just in case you needed another reason to go for it. Since it's got so much water in it, Watermelon is great at filling you up without giving you many calories. It's another great food to keep hunger at bay. 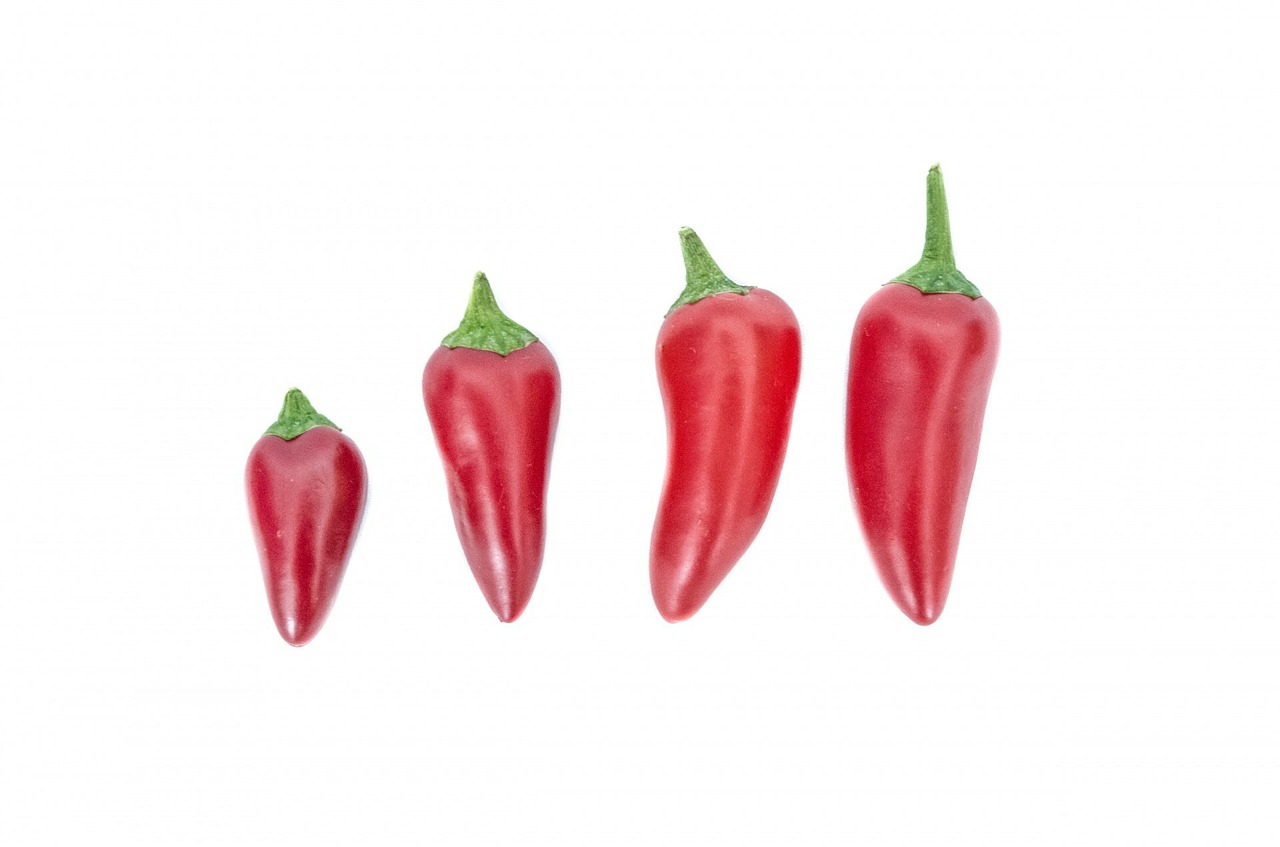 Hot peppers give you a short, but significant, metabolism boost. In fact, the same is true of all spicy foods, but eating hot peppers on their own is a great way to keep that fat burning without putting anything more than you need in your system. The only question is, can you take it? Berries in general are an essential part of a healthy weight losing diet. But according to a recent study, blueberries in particular have been shown to reduce belly fat. They're also packed full of antioxidants which are great for detox and can help avert weight gain and other health problems. Oatmeal is a whole grain that has been shown to help consumers burn more fat. It's a complex carbohydrate that contains a lot of fiber, which will keep you feeling full and energized for a long time. A vegetable that's mostly water is perfect for losing weight! Celery is high in fiber and very low in calories. Much like celery, cucumber has a very high water content. It'll make a great addition to most meals without increasing the calorie count too much. Although perhaps not the most edible in their raw form, lemon is quite easy to add to most meals or drink as tea. Lemon is especially effective at keeping the liver in full working order, which in turn processes the fat in your body. This form of rice is less refined than white rice, which has had a lot of its fiber and Vitamin E taken away. Brown rice is a versatile staple that's great at satisfying hunger and giving you the right kind of slow release energy. A delicious snack all on their own, apples are also brilliant little fat fighters. They contain flavenoids which are known to combat fat absorption and pectin which is a natural appetite suppressor. Apples are a great way to boost the fiber in your diet and they also contain a heap of vitamin C.

Nuts of all kinds are great sources of healthy fats and fiber. Brazilian nuts and Almonds are probably the kings of the nut world, both containing an incredible mix of fiber, nutrients and the right fats. They're much better eaten raw, rather than in roasted or salted forms. These little beauties contain more fiber than any other berry and are also known to lower cholesterol. They taste delicious and can be a handy snack "on the go" if you have a sweet tooth.